All materials and equipment are assessed throughout the production process, and their defects are corrected. The degree of particles fusion is a major feature in pipes and fitting production.

To this end, the primary materials will be tested upon delivery to the factory; they will enter the production lines only when qualitatively certified. The quality control inspector will eliminate defective products and do not allow their entry into the market.

Final Product Test and Inspection
Sisplast Co. performs the following tests and inspections on the final products in accordance with National Standards nos. 13361-2, 9119, and 9118 for PVC and the Standard no. 14427-2 for PE. 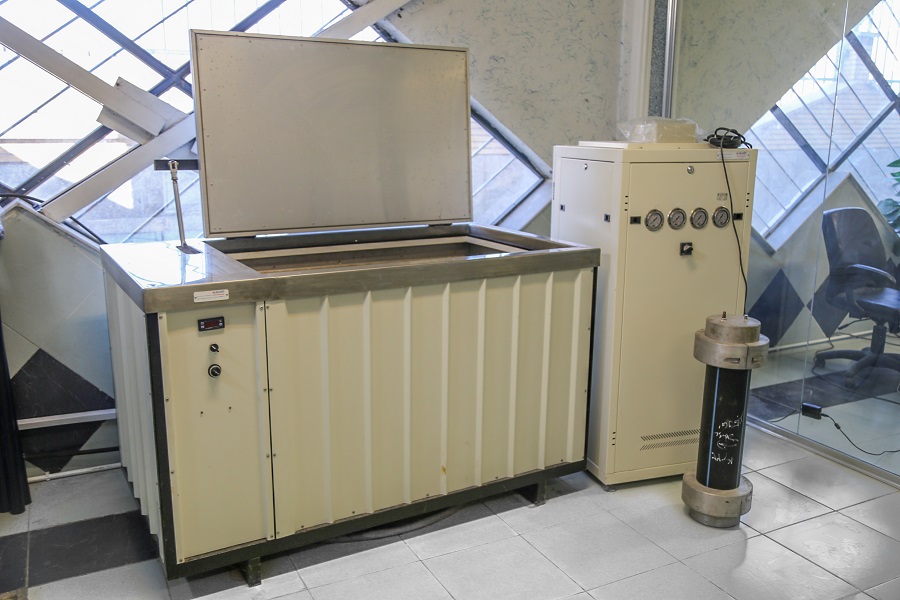